Update 2019 04 19: So, in a bit of bad news, the Germinal Minecraft server has been shut down and through an unfortunate series of circumstances, the backups have been lost. Which means 4 years of hard work is gone. I am so grateful I started streaming on this server last fall (see the archives on YouTube here), even if I didn't manage to stream nearly as much as I wanted. So this Let's Play with Joachim described in this blog post is actually the very last stream ever done on this server. It's kind of sad, a little bitter — but also, exciting, as many of us will be starting a new server together and that's always very fun!

I've been streaming Minecraft (and games such as Morrowind, Submerged, Night in the Woods, and others!) on Twitch since the fall of 2018. I do admit that I stream a bit inconsistently, mostly because it's a hobby I'm trying to make sure I don't try to turn into a side gig. I basically only stream when I have a solid evening of free time to dedicate several hours to it and am in a good enough mood. I have a handful of folks who tune in, mostly some friends and a lurker or two, but it's fun and I rather love it.

If you haven't been following my Twitter or my blog for that long, you might not know that I play a lot of Minecraft, write a lot about Minecraft[1], and that I was even in a documentary[2] about playing modded Minecraft (Yep, the following quote is from an old blog post of mine. Is this the pinnacle of silliness as a writer/blogger?):

I remember especially well, watching the documentary and listening to that soundtrack, the days I played for hours in solitude with nobody else online, wandering a built-up landscape like a survivor must feel wandering a post-apocalyptic world, looking for signs of recent inhabitation, or community. (Ephemeral landscapes and being in a Minecraft documentary webseries, 21 August 2016)

This evening my friend Joachim, the creator of the Germinal Modpack[3], and I decided to go splunking through a modded Minecraft server that's been around for several years. 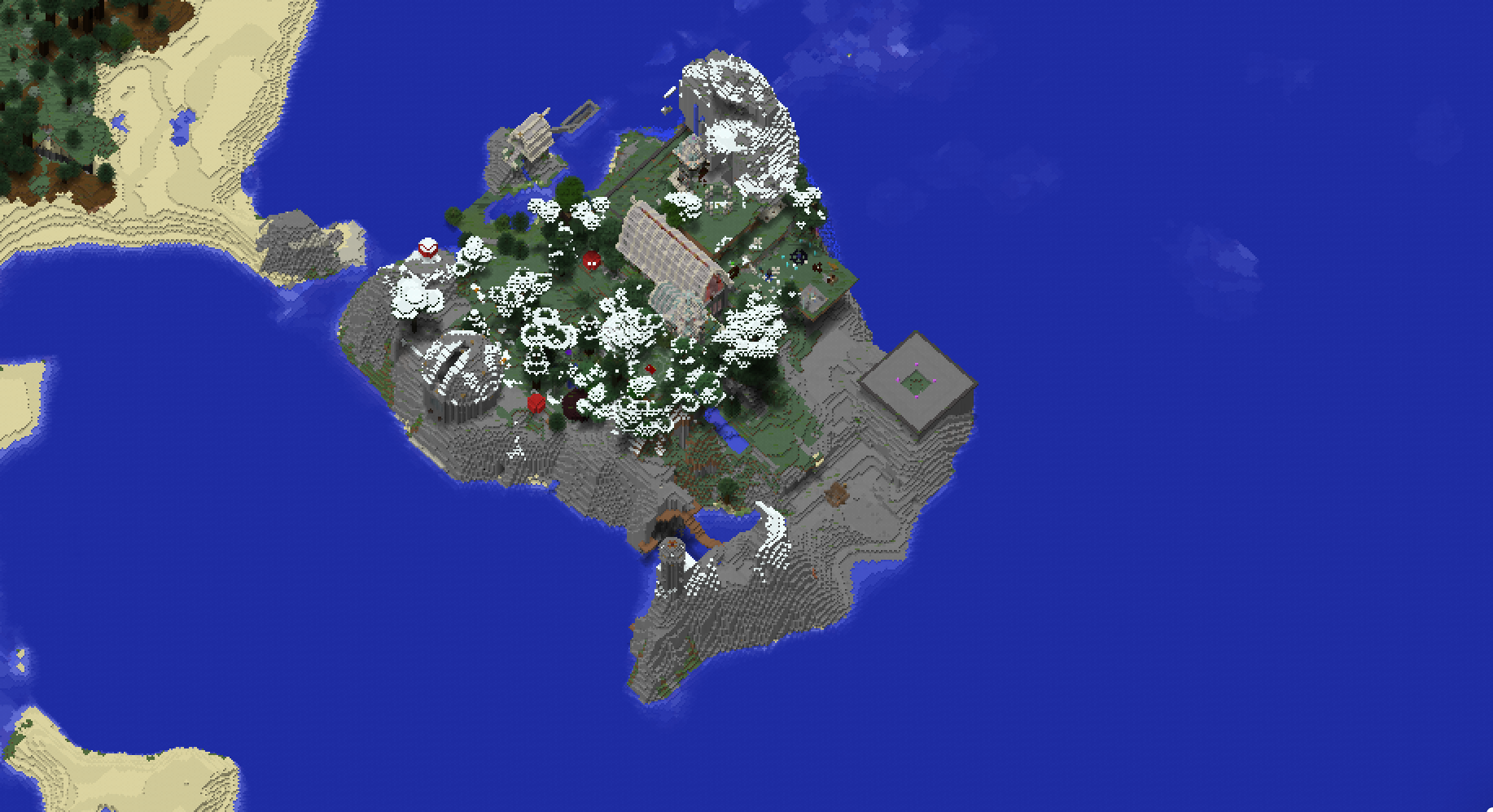 We explored the spawn point or the oldest location on the server, went straight to hell, found some secret bases, reverse engineered (or tried to?) some machines, and have many shenanigans with boats. Yes, boats!

We also had some meandering conversations about Minecraft, the modding culture, the history of the server, and the inherent colonial nature of games like Minecraft (invoking, among other things, the ideas of terra nullius, as well as the foundation of the American Dream or Manifest Destiny), captured in the following 5 minutes clip from the full stream:

You can watch the full episode of the Let's Play livestream here: https://www.youtube.com/watch?v=AewhwDO_w4Y. And if you want to see more videos, do subscribe to my Twitch/YouTube if you want to get notified of new videos. I don't upload all of my Twitch streams to YouTube because some of them are quite a bit meandering, but I do put up the funnier/more memorable ones.

It was a ton of fun streaming with Joachim and I think we're going to do it again. Also, if you're a friend/acquaintance who might be interested in playing some Minecraft, we might be opening the server to a bunch of new people soon, so send me a message over on Twitter about it!