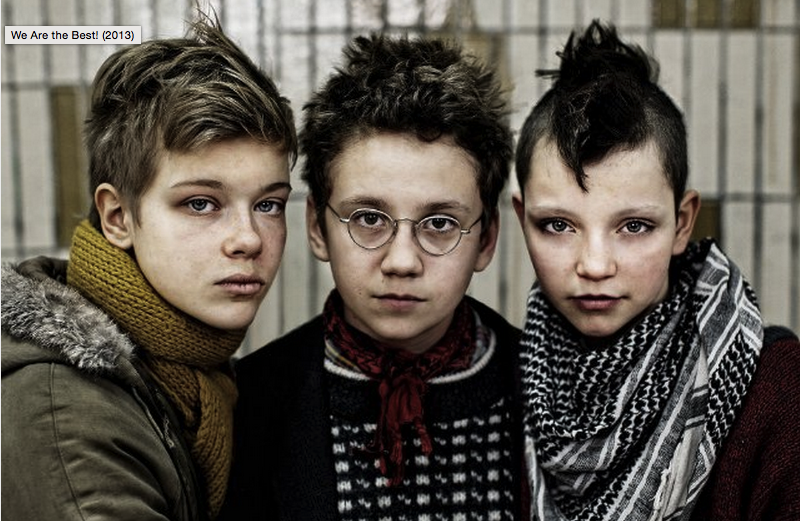 The opening night of the Vermont International Film Festival showcased this beautiful Swedish film set in 1982 Stockholm. Hedvig is a timid Christian who plays the classical guitar masterfully. Bobo feels scrawny, ugly, and alone. Klara is bossy, impatient and combattive. They bond over the punk anthem they build together, amped up by the line: "Hate the sport!"

Set against a muffled backdrop of the rock-disco wars playing out in the faraway USA, the girls' friendship in what they consider to be too-bland-to-be-true Swedish school blossoms. They bond despite tensions at home, tensions with the local rocker scene, and between each other. 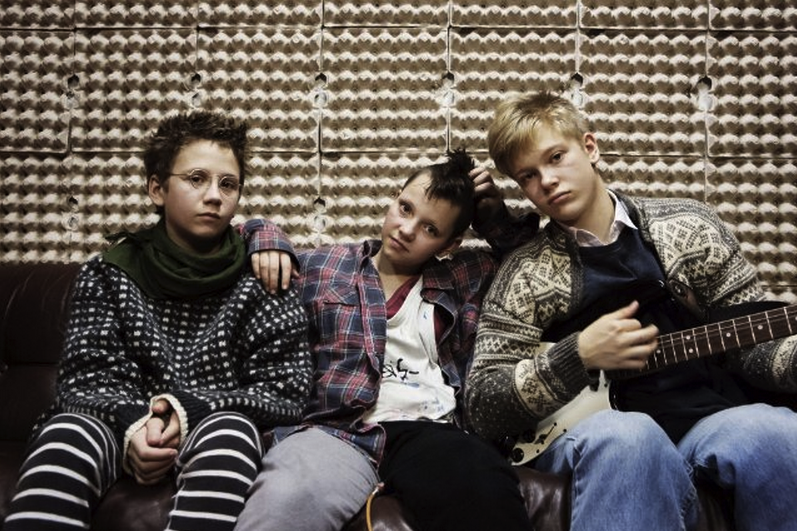 Is there a word for Bildungsroman that isn't boy-centric? This movie portrayed dozens of the cultural micro-aggressions and barriers young girls face and gave us three thirteen year old perspectives. I was surprised the director was a man, until I discovered the screenplay was a collaboration between him and his wife Coco Moodysson, adapting her semi-autobiographical comic book. Bobo is more closely followed than the other three girls, and her experience is the pillar the movie revolves around. Anyone who's ever been thirteen will watch this movie and (hopefully) will not have already forgotten the pain that comes with fresh adolescence. While the three thirteen year old punks ask the audience to take their hairstyle and aspirations seriously, the three young girls are also learning to not give a fuck about their parents', cute boys' and the audience's expectations of them. Punk becomes a path for these girls' trying to survive early adolescence, something necessary if "immature". 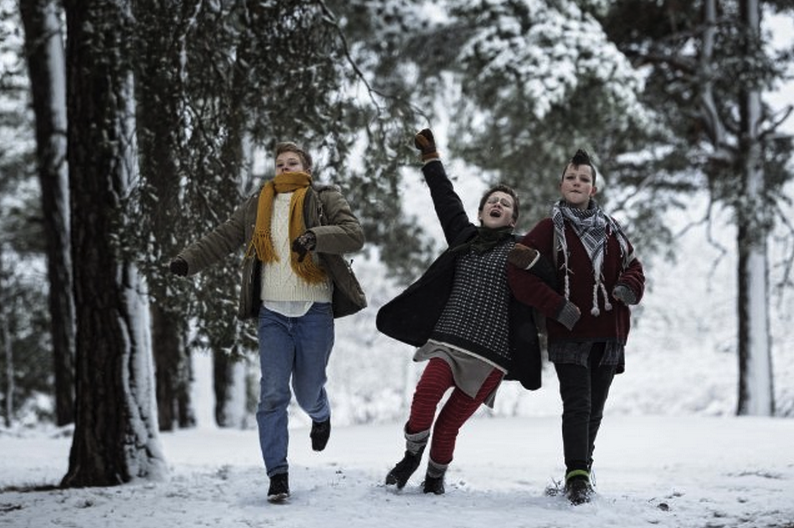 The Swedish film is perhaps too overtly "feel good" for the film critics over at the New Yorker, but I think there is a subtlety in this film that is its great strength. The film doesn't smash you over the head with meaning - though the girls have absolutely no problem screaming out grammatically dubious, angry, and cathartic punk rock anthems.

The language of staying alive 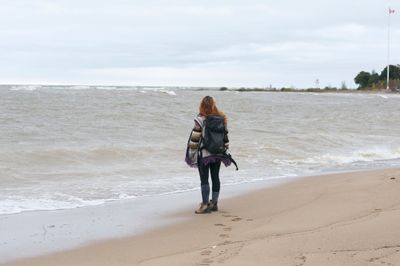