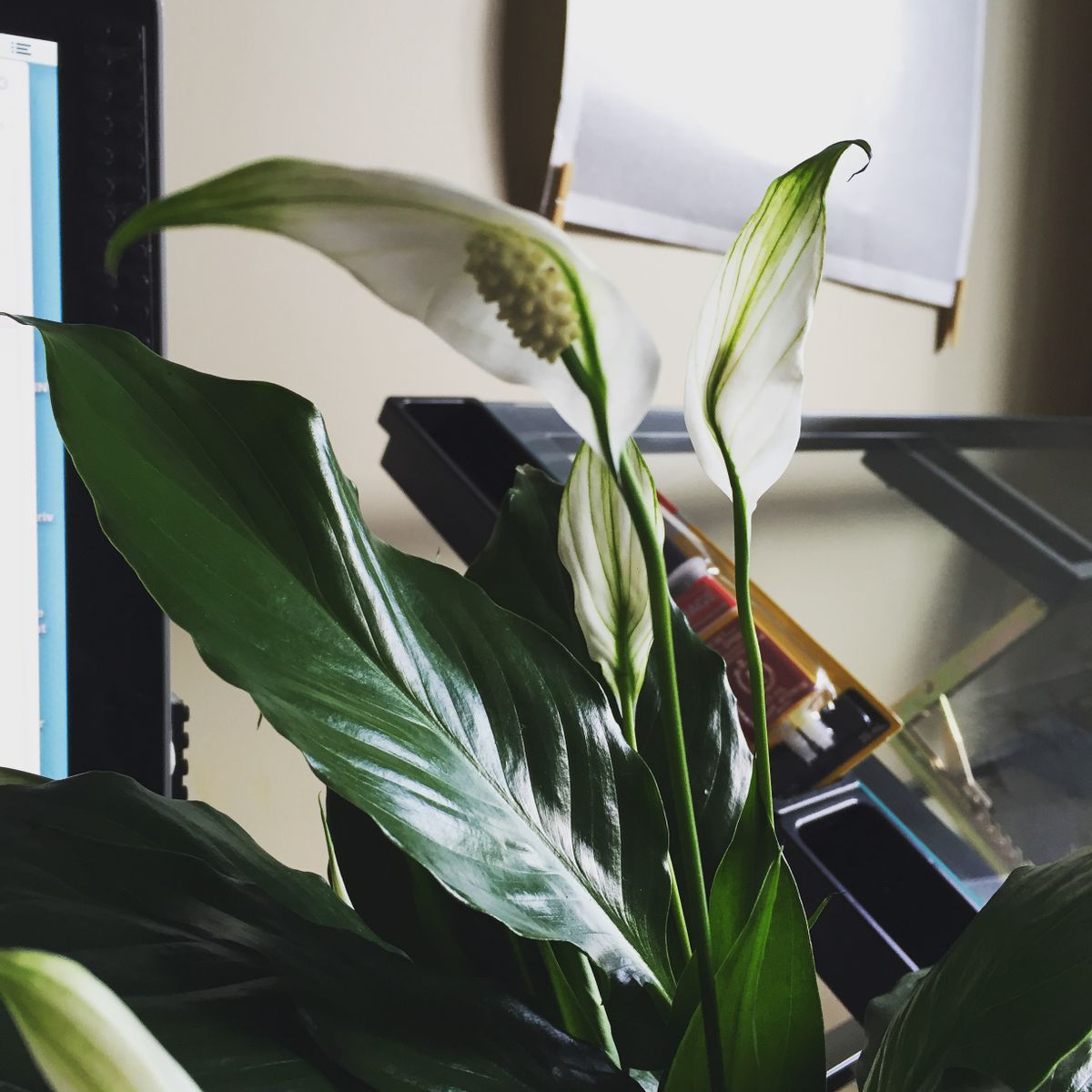 This past month has been a disarmingly quiet one, on my end. Apart from the odd personal tragedies that follow me around, lingering like unease after a nightmare, the month has been almost completely unnoticeable. I've done nothing that I set out to do. Whatever travel I did was not to Nova Scotia or to the ocean, like I'd dearly hoped, though I did have the privilege of watching my sister matriculate with a prestigious undergraduate degree she absolutely deserved.

While my day-to-day survival has been all right — not perfect, but all right — I have to admit I've been closing myself up quite a bit. In fact, I've been doing that for a while now. I feel worn, immobile, faced with the prospect that everything I've ever done is irrelevant and everything I'll ever do is meaningless, je suis figé/e. Absolument figé/e.

I joke that if I start thinking too much about the big picture, I'll freeze. I look up at my Dubliners poster and I don't even want to chuckle. I feel like someone for whom an epiphany would be useless. 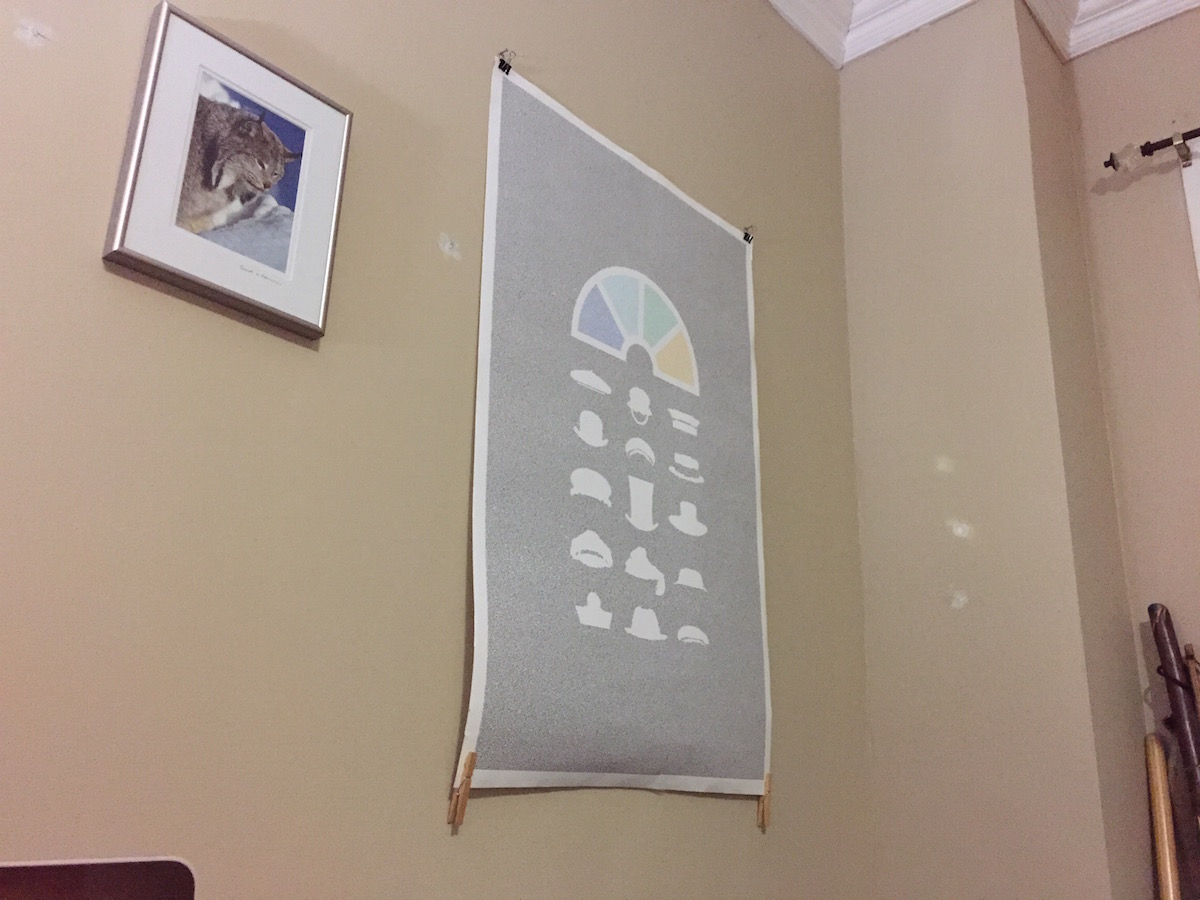 I wanted to call this post paralysis, but that felt too dire. Fallow is a more generous term. I think I'm still in shock. I'm still reeling and there's little to hold onto, creativity and artistry and work-wise. I'm extremely tired of this busy-busy-crunch-crunch-productivity promises of reward in exchange for blood and tears. Everytime I find evidence of the equation between productivity and worthiness I feel that unholy urge to flip the table.

But I don't know how to shake myself out of this. Small steps — a blog post after a month — spending more time outside with friends — I don't know if it's helping. I have no desire to do anything, not to write, barely to doodle, forget coding, ha. Ha. Ha. Writer's block has nothing on this.

I can only hope that I'm lying quiet, fallow. That I'm still resting in the oven, slowly baking into something worthwhile, and not withering away in some pressure cooker.

A friend the other day said something kind, and probably something that I needed to hear. He said that I was probably just resting, and that I've been running ragged for too long and this is just a recovery period, and I'll be feeling motivated to do things in no time.

I love watching weeds growing in the little boxes on the back balcony. High above the ground, several floors above the earth, and surrounded by pavement and cement and brick, yet somehow weed seedlings find their way and burst to life with nothing but rainwater and some opportunistically forgotten bit of earth in an old plastic bin. From nothing but dust and dust leaves creep up towards the sun. Little trees, tiny trees, and weeds, and moss, the odd glistening blade of some grassy twig. 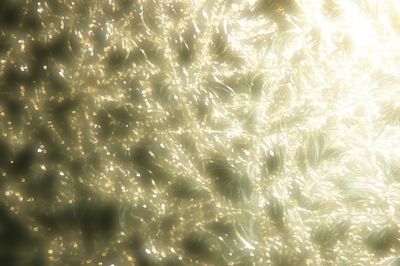 Down The Trademark Rabbit Hole