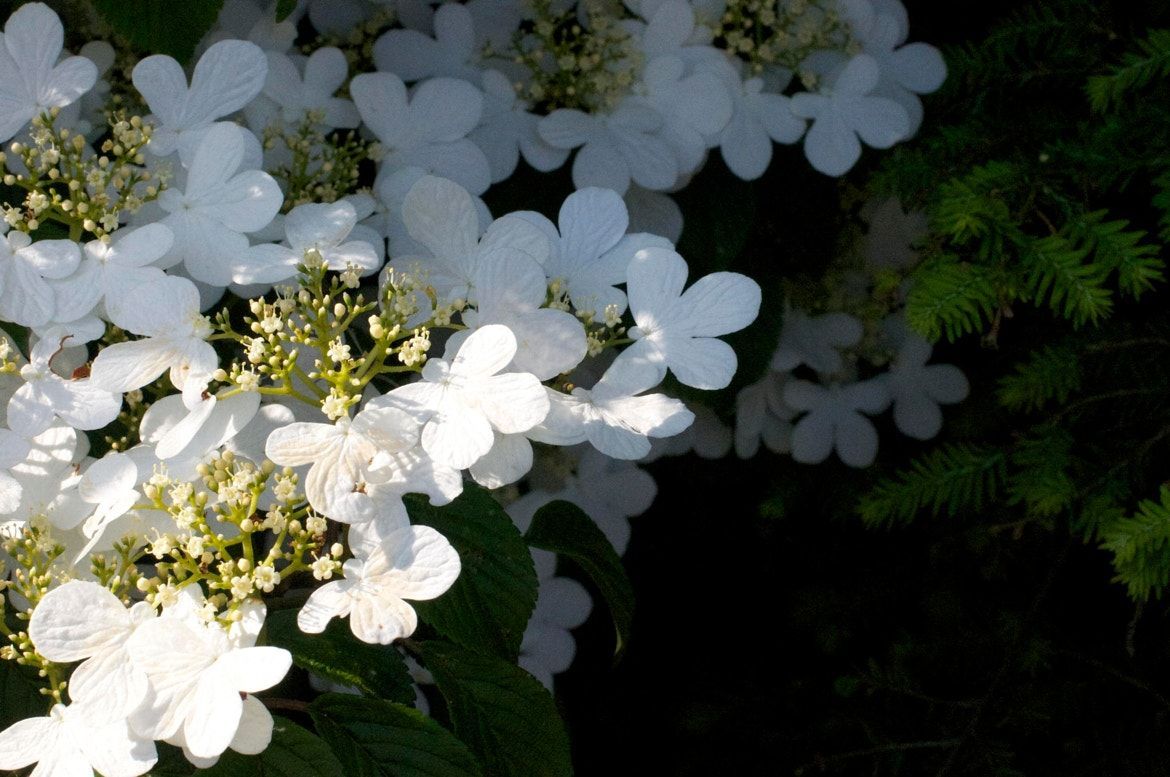 It is a truth universally acknowledged, that any person who suffers from chronic health problems with mental health components, must be in want of someone to cheerfully suggest: "Have you tried meditation and yoga?"

It is a truth universally acknowledged that any person who suffers from chronic health problems with psychological components must be in want of someone to cheerfully suggest: “Have you tried meditation and yoga?”

I have over the years lost any modicum of squeamishness surrounding telling people upfront that I don’t meditate because it triggers my anxiety attacks as well as body and gender dysphoria. While the response I receive is thankfully mostly respectful (or at the very least respectfully mild), there remains unfortunately a disgruntled minority who refuse to contemplate the possibility that meditation is not a practice that works for everyone.

Over the years, I’ve received every kind of rebuttal, criticism and condescension imaginable from those who don’t want to take me at my word when I tell them that meditating has caused me to have crippling panic attacks in the past. I have also spent enough time trying, and reading about, meditation to know it’s just not for me — at least not now and maybe not ever. Nonetheless, many folks are all too happy to launch into yet another explanation that I must be doing it all wrong and look why can’t you just try the “right” kind of meditation?

I can’t even begin to describe how exhausting this conversation on loop is. No matter the intentions of the other person, this topic forces me into the uncomfortable position of having to lay bare some pretty intimate details about my health, body, and mind which are frankly none of anyone’s business. And unless I actually lay out the truth, I’m too often unable to cut the conversation short or get the other person to respect my very real, very physical, boundaries around these topics.

No one’s experiences are universal. Some practices which can be incredibly healing and meaningful might not translate to another person’s psyche and nervous system at all. I wish people would react to me explaining a core fact about my body and brain with compassion and lack of judgment.

Recently, it seems there are finally a few researchers considering the prospect that mindfulness meditation as it is taught in the West is not for everyone, either in a transitory or permanent way. While these are all very preliminary and don’t offer a conclusive picture, I share them because they do resonate with my own experiences. So here are some links if you would like to keep digging: 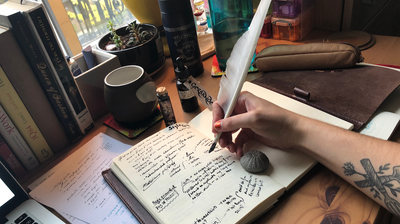 The Sustainability of Regular Pens, Fountain Pens, and Goose Quills 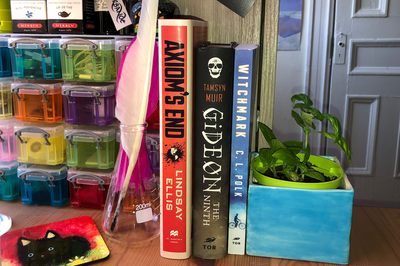